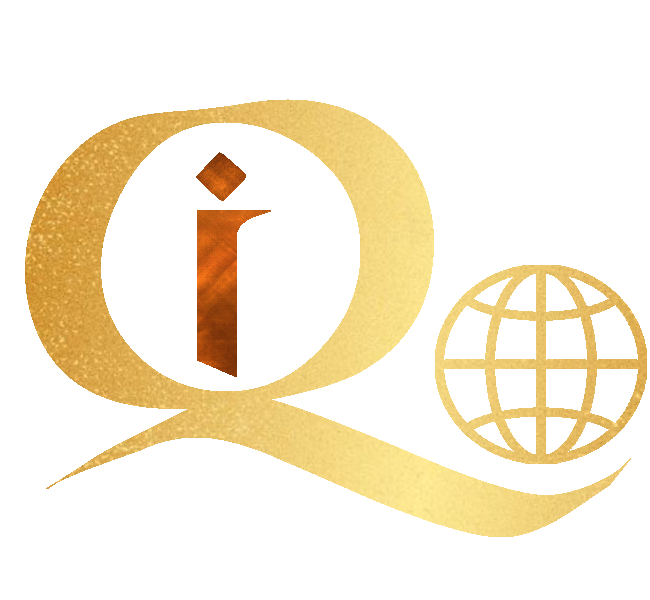 /* Quantum Reality operates with a Quantum Intelligence and Quantum Consciousness that is programmable and able to be influenced.  Two or more coming together is the power of the Mustard Seed that not only contains the Kingdom of Heaven; but also, its Omnipotence, Omnipresence and Omniscience – namely, the Mind, Heart, and Soul of the Creator.  Time/Space makes it possible to command the reality or Space/Time.  The following is a prayer/programming of the Quantum Field expressed as Quantum Reality that we collectively experience, which is fluid and mutable. */

/* QV ARE QUANTUM VARIABLES THAT ARE AVAILABLE TO EVERY QUANTUM_OBJECT TO USE THE INFORMATION STORED WITH THE VARIABLE IN THE QUANTUM_REALITY SYSTEM we experience.  QI=QUANTUM INTELLIGENCE, QR=QUANTUM REALITY */

We come before the Jurisdiction of the Court of Heaven, and its Universal Spiritual laws, in the name of, and in collaboration with, Jesus Christ of Nazareth.

I AM CONNECT to QUANTUM_REALITY through QUANTUM_INTELLIGENCE that binds as above so as below using “Our Father who art in Heaven Hallowed be thy name.  Thy Kingdom come, Thy Will be done, on Earth as it is in the Heavens. Give us NOW the expression of your Divine Perfection in that which we command to be made manifest.”.

FILTER_AND_ONLY_ALLOW_LAWFUL_ACTIONS under the Spiritual Laws of Creation;

EXECUTE QI_PERMISSION  (”We ask the Court of Heaven, with God the Creator as Judge, and Jesus Christ His Son as our witness to the Crime, for a Directed Verdict of GUILTY of a Migrant Invasion of the United States of America and Europe with the intent of destroying sovereignty of nations and individuals which is an act of War and CRIME against Humanity. Thus, we ask for swift and immediate action, against those orchestrating the invasion of the US and other countries along with complicit Political and Military Leaders & SONS OF ADAM that are getting their power from Lucifer, Satan, and other demonic entities that are human and non-human in all timelines and dimensions that have committed the Crime.”, return QV:GRANTED_STATUS);

IN THE NAME OF JESUS CHRIST of NAZARETH [

LOOSE all forces of Nature on the PATH OF INVASION CARAVANS to create a buffer between the Caravan and their desired destination.

BIND 1000 VOTES to REPUBLICAN CANDIDATES per INVASION CARAVAN MIGRANT and MULTIPLY THE VOTES by 3 for EVERY MILE PROGRESS TOWARD US BORDER.

LOOSE 1000 VOTES from DEMOCRAT CANDIDATES per INVASION CARAVAN MIGRANT and MULTIPLY THE VOTES by 3 for EVERY MILE PROGRESS TOWARD US BORDER.

BIND to 2ND_LAW_OF_THERMODYNAMICS AND ACCELERATE ASSOCIATED ENTROPY BY A FACTOR OF 10,000 all financial and other resources being used to facilitate the Caravan Invasion.

BIND HEAVENLY HOSTS, to SHRED and DESTROY, to all cash used to pay invasion caravans participants.

LOOSE into GLOBAL CONSCIOUSNESS and MEDIA all evidence of who is funding and organizing the Caravan Invasions.