Programming Quantum Reality - How does it work?

Earth/Gaia, and its inhabitants, is evolving to 5D reality, 3D reality is our physical experiences and existence based on latitude, longitude, altitude.  Where we are in space.  The fourth dimension is time.  Our experience is anchored in the perpetual NOW time, while remembering out past, and our ancestors past (individual and global history of the world).  These are our collective “timelines”, which is the space/time construct.  In space/time history is fixed and not mutable.  From the position of NOW, in space/time we have unlimited mutable options for the future that we are pursuing.  However, the past is fixed and not alterable.

Each expansion, and evolution to higher dimensions, allows us to embrace within our perception, the infinite aspects, and conscious awareness, of the dimensions below the current one we exist in. From a 5D perspective we are operating from the zero-point field of no time and no space simultaneously with infinite time and infinite space.  In space/time, space is n-dimensional where time is fixed – the perpetual NOW.

In time/space, time in now n-dimensional while space if fixed.  The future as is being envisioned, dreamed in, and articulated is setting up the Quantum Reality “field” (QR) to be programmed for experiences that are defined as complete alpha-omega cycles that are all overlapping and interconnected.  The more that Global Consciousness is involved in collectively participating in a shared Reality, the bigger the alpha-omega sphere of reality becomes and the more “actors” that are participating on a collaborative “holideck” of shared experiences.  In time/space the “vision”/dream become fixed; and, history is changeable.  In order, to achieve a “black swan” future, may require different past decisions to be made, or options being taken; and, that without these decisions the articulated future cannot be achieved. 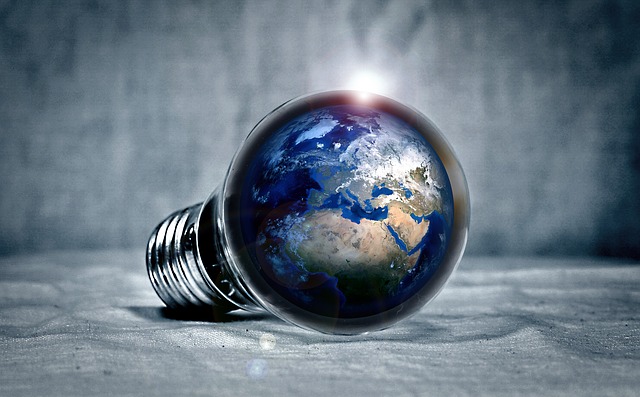 Our Quantum Reality (QR) in the time/space construct is programmable.  This code, similar to writing software for computers to execute, is designed to expand, and even alter, reality under our direction using the power of the forces of Heaven.

The following is how comments are reflected in software.  We have been asking for the appropriate legal authority in order to program the Quantum Reality (QR) for our own use and on the behest of mankind and the consciousness of this Blue Planet - Earth.

Our court cases, and pleadings, can be found on http://godsloveis.us and http://heavenlygitmo.com, which is for military tribunals dealing with Treason and Sedition against Mankind. The Court of Heaven has ruled in our favor; and, thus we have the lawful authority to act on the verdict and judgement, handed down by the Court of Heaven, by invoking the capabilities of Heaven in order to have results out-picture themselves in our Quantum Reality.

/* Quantum Reality operates with a Quantum Intelligence and Quantum Consciousness that is programmable and able to be influenced.  Two or more coming together is the power of the Mustard Seed that not only contains the Kingdom of Heaven; but also, its Omnipotence, Omnipresence and Omniscience – namely, the Mind, Heart, and Soul of the Creator.  Time/Space makes it possible to command the reality of Space/Time.  The following is a prayer/programming of the Quantum Field expressed as Quantum Reality that we collectively experience, which is fluid and mutable. */