What has Quantum Physics shown us?

That we effect reality by our thoughts and expectations.

What did the Bible say about the power of commanding frequencies?

IN THE BEGINNING THERE WAS THE WORD,

AND THE WORD WAS WITH GOD,

What then started creation, the big bang of Creation?

.. and with that the light particles of creation, the ZEROs and Ones of Creation were born as building blocks!

Is Quantum Physics at the core of Quantum Reality (QR)?

Is the Quantum Reality "Field" programmable?

How do we interact with QR?

How do we collectively effect BIG changes and create "black swan" events?

By first working with the resources of Heaven under what is Lawful as dictated by the Laws of the Creator. 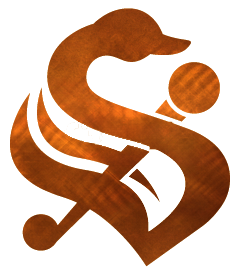 Black Swan - An event that was not predicted based on history or current trends.  Out of the blue, out of the box, that creates a massive butterfly effect for the world - making it possible to jump evolutionary tracks.